One of the questions I get asked a lot is, “What did you think when you were first told that you had cancer?” I’m a bit embarrassed to admit this, but my first thought was, “Oh no, I’m going to have to drop out of university.” 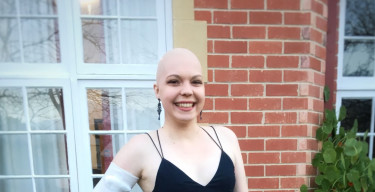 Jenni Palmer was told she had cancer in February 2020 and reflects on the day that changed her life.

On my 20th birthday, I flew alone to Christchurch to have a PET-CT scan to stage my cancer. I had eight tumours, and I finally had a complete diagnosis that I could put to my illness: nodular sclerosing Hodgkin’s lymphoma.

One of the questions I get asked a lot is, “What did you think when you were first told that you had cancer?” I’m a bit embarrassed to admit this, but my first thought was, “Oh no, I’m going to have to drop out of university.”

It may initially sound like a superficial response, but I came to realise that university represented my independence, my new friends, and my aspirations for the future.

As medical appointments and illness took over my life, feelings of vulnerability, humility, and a loss of dignity became ongoing challenges.

Finishing chemo and then finally being in remission many months later, I didn’t feel relieved, just exhausted and lost.

The mental battle is much harder on the other side of treatment, and the pressure to make the most of my second chance has been overwhelming at times.

It has taken me a long time to accept that I have changed due to cancer and accept the new me, complete with my new limitations. I am also learning to accept my new strengths forged through my experiences and the incredible people I have met.

I have learned how much I value my independence and how to ask for help and embrace being vulnerable. None of these positives from my cancer journey would have come without the incredible support of those around me.

I have the most amazing group of friends, who sat with me at chemo, were shoulders to cry on, gave a hard word when I needed one, and were absolute rocks of support, and I am so grateful to you.

I was fortunate to be supported by several organisations, including the Cancer Society. My cancer journey would have been very different without the support of these incredible people and organisations. 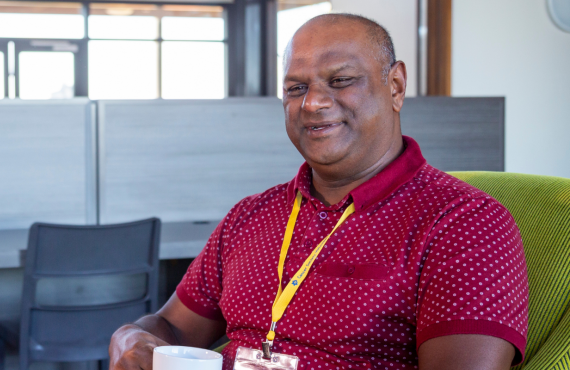 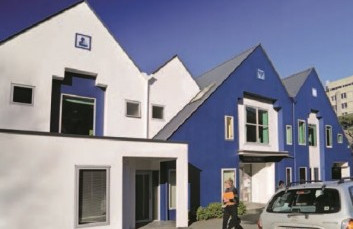 Find out more about Cancer Society in Dunedin. 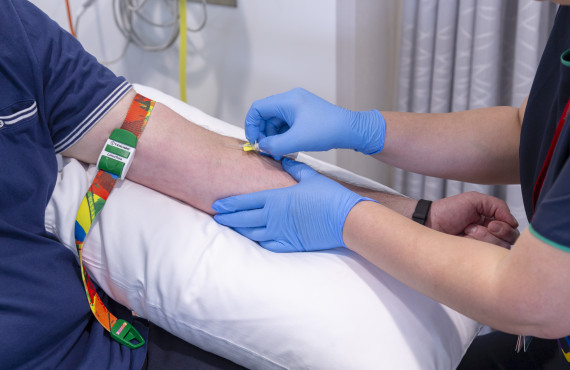 There are many types of blood cancer. The main types are leukaemia, lymphoma and myeloma. 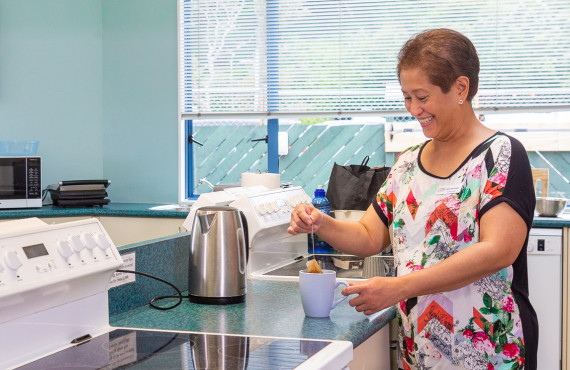 It's common for people to feel excited and anxious when treatment finishes.