Janet Pitman is a reproductive biologist with a passion for the ovary. She works in fertility research at Victoria University, seeking to understand the complexities of the ovary.

It was the result of an accidental meeting of her mentor (emeritus Professor Ken McNatty) while he was in the US at a wedding.

At the wedding he was asked by the man standing next to him, “have you read any good books lately?”

“Yes,” he replied, “I’m reading Lance Armstrong’s book ‘It’s not about the bike’.”

“Funny you should say that,” his neighbor replied, “because I was one of Lance Armstrong’s oncologists.”

So started a discussion about a unique murine model that developed ovarian cancer closely resembling that experienced by women.

Ovarian cancer is the most lethal gynaecological cancer. It is the most common type of cancer in New Zealand women over the age of 50. Survival rates have been low due to the lack of obvious symptoms in the early stages. The lack of ovarian tissue biopsies from early stages of this disease have hampered researchers in their understanding of how ovarian cancer develops.

The Cancer Society have funded this research. Determining early biomarkers of ovarian cancer will have an impact on the survival rate of women affected by ovarian cancer.

Janet says she got into ovarian cancer research as there was a real need to improve the 5-year survival rate.

She manages a team of 10 post-graduate researchers located at the School of Biological Sciences. She is a Senior Lecturer teaching a full course load in biotechnology, cell and molecular biology.

When she’s not at the University researching or teaching, she’s on her lifestyle property with husband Craig, dog Rosa, cat (Nessie), hens (Blanch and the Dixie Chooks) and an ever expanding sheep population – the drawback of being a reproductive biologist. She also finds time for long-distance running in the hills with her dog.

Unfortunately, changes to the screening programme that would have introduced HPV screening, have been delayed. This means women are missing out on an important but simple tool that will save lives. 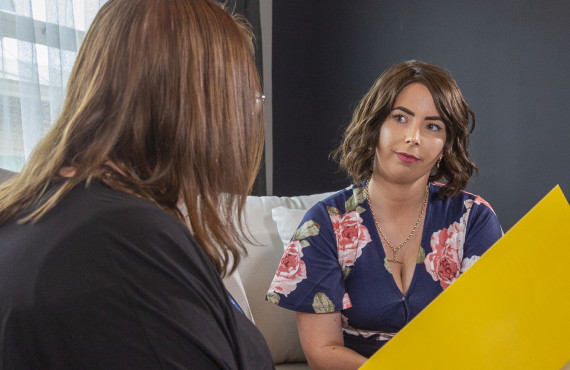 Doctors will use scans, colonoscopy and physical examinations to diagnose ovarian cancer. 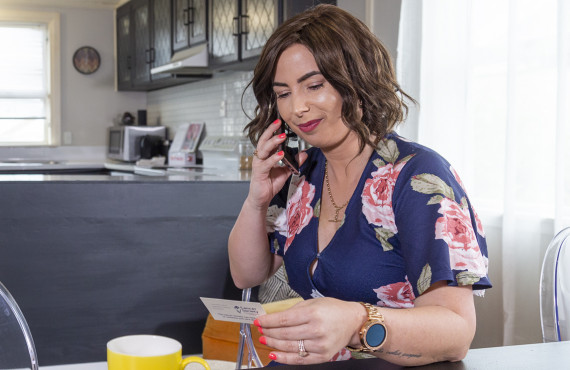 Ovarian cancer beings in the ovary, part of the female reproductive system that makes the eggs (ova)… 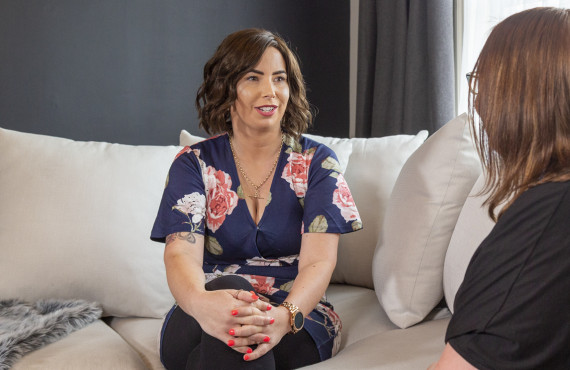