Lung cancer can be difficult to diagnose early. Any symptoms need to be checked by a doctor as soon as possible.

How is lung cancer diagnosed?

If you have any symptoms of lung cancer, they need to be checked by your doctor.

Your doctor will talk to you about your symptoms, check your chest and ask about any risk factors for lung cancer you may have.

Tests to diagnose lung cancer may include:

CT scan
A CT scan creates a 3D picture of the inside of your body. It can show smaller cancers than an x-ray and enlarged lymph nodes.

PET-CT scan
A PET-CT scan uses a radioactive dye injected into your arm that will show up in areas affected by cancer. You may have to travel for this scan.

MRI
An MRI uses magnets and radio waves to make a detailed picture of the inside of your body.

Sputum test
A sample of your mucus (sputum) is tested to check for cancer cells.

Biopsy
A biopsy takes a small sample of the abnormal cells to check if they're cancerous.

There are different ways to take a biopsy. Your doctor will explain which one is right for you.

Types of biopsy for lung cancer include:

Bronchoscopy
Bronchoscopy uses a thin, flexible tube called a bronchoscope, to look at the inside of the breathing tubes and lungs. Bronchoscopy is used to look for cancer and to take a small sample of tissue for testing.

Endobronchial ultrasound (EBUS)
A special type of bronchoscopy. The bronchoscope has a small ultrasound probe on the end. This can measure the size and position of the cancer or lymph nodes.

Percutaneous (through the skin) needle biopsy
A very thin needle is placed between the ribs and into the lung. Some cells are removed with a syringe for testing.

Mediastinoscopy
Uses a thin, flexible tube called a mediastinoscope, to look at and take samples of the lymph nodes in the centre of the chest next to the lungs. Mediastinoscopy is a surgical operation.

A small number of people may have a type of lung cancer which contains a change in a specific gene or protein that helps the cancer to grow.

The lung cancer cells that are taken in a biopsy will be tested for these changes.

If your test results show cancer, this can be a difficult time, and feelings can change from one moment to the next.

Everyone reacts differently when they learn they have cancer. There is no right or wrong way to feel.

Many people with lung cancer, whether they have smoked or not, can experience negative attitudes from others or in the media because lung cancer is so strongly linked to smoking.

You may feel judged and blamed by others for your cancer. This can be hard to cope with especially if you’re feeling unwell.

It may increase stress and you may be less likely to talk about your diagnosis. Some people say they feel guilty and ashamed. This can lead to depression or anxiety and affect your quality of life.

It may be helpful for you to know the following: 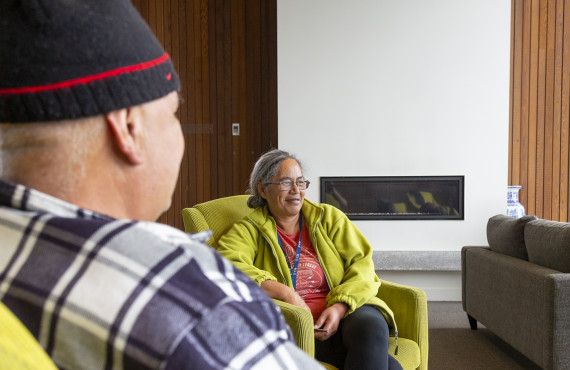 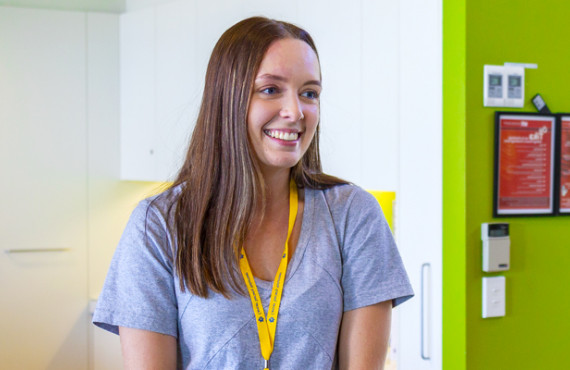 How we can help you 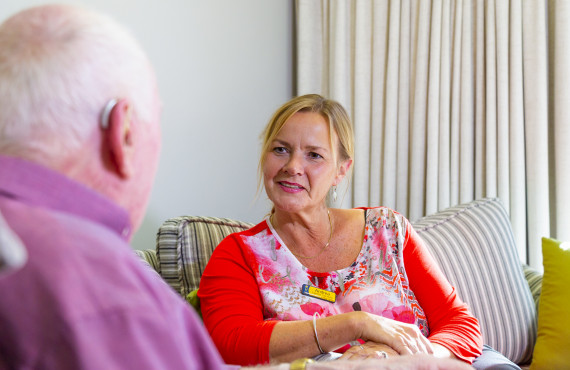 We have free counselling and psychological services for people with cancer and their family/whānau. 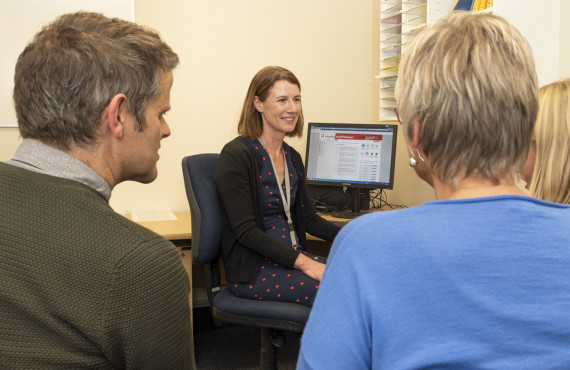 Questions to ask your doctors

We've put together a list of questions you may wish to ask your treatment team.